The movie features Varun Dhawan, Shraddha Kapoor, Prabhu Deva and Nora Fatehi in the lead roles. The filming commenced in February 2019 in Punjab, later moved to London and was wrapped up in July 2019. Earlier planned to be released on 8 November 2019, it will be theatrically released in India on 24 January 2020. 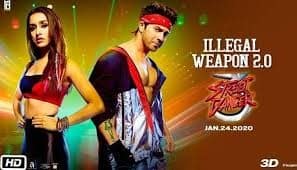 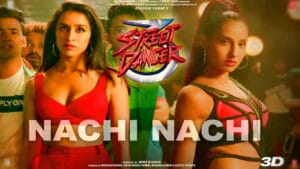