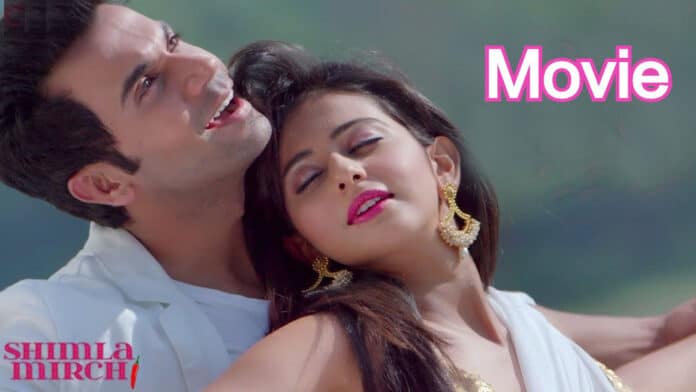 Shimla Mirchi is a 2020 bollywood movie directed by Ramesh Sippy starring Hema Malini, Rajkummar Rao and Rakul Preet Singh. It is jointly produced by Ramesh Sippy, Rohan Sippy and Kiran Juneja. The film had a 5 year delay due to no buyer to buy the film. It was theatrically released in India on 3 January 2020. 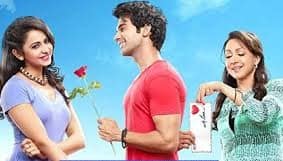 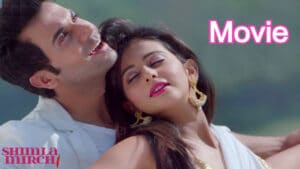