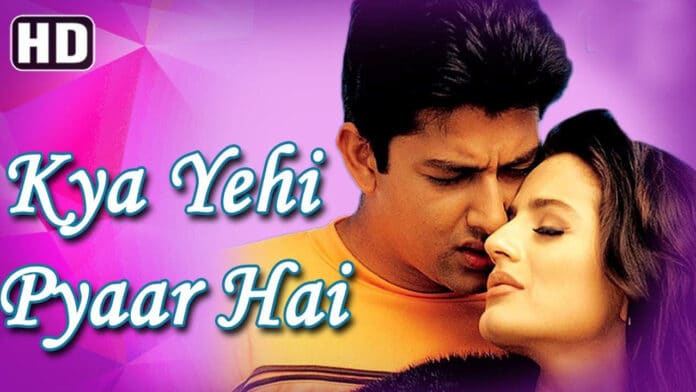 The Film Stars are Avishek, Avijit, Meghna Haldar, Tanushree, Rishi which is leading Main Role. and all are composed by Amit D Gupta, Soumitra Kundu, the Movie is released on 11 January, 2019. 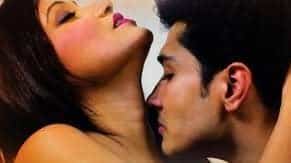 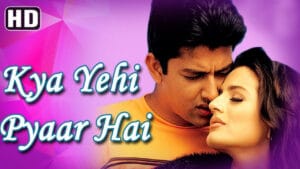