A middle-class boy gets his ticket to a good life. But life is not easy and love is definitely complicated. The trailer of filmmaker Anubhav Sinha’s latest production Middle-Class Love is based on this philosophy.

It stars Preet Kamani, Kavya Thapar and Esha Singh. The trailer reveals that the entire film is set in Mussoorie and revolves around Preet, who plays the role of a young college boy who is always disappointed with his father as he asks him to spend less. Keeps complaining to his mother and friends. Later, to escape his middle-class life, he chases a rich girl on campus. Interestingly, he keeps on saying that being middle class is a disease, and in fact, there is a special term for it, ‘middleclassiosis’. 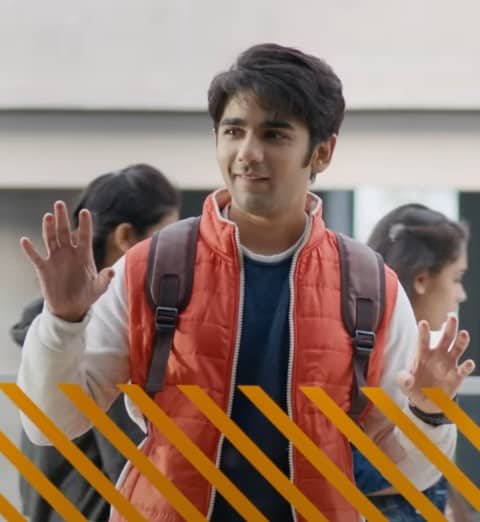 The nearly three-minute promo follows actor Preet Kaman, who is frustrated by the stingy nature of his father (played by Manoj Pahwa) and the family’s middle-class lifestyle. His life takes a turn when he is admitted to an elite university and becomes attracted to a demanding girl played by Kavya Thapar.

But a love triangle twist ensues in the trailer when Preet Kamani falls in love with another girl, Eisha Singh, and the trio embark on a journey of love and loss, set at the pace of a coming-of-age story. 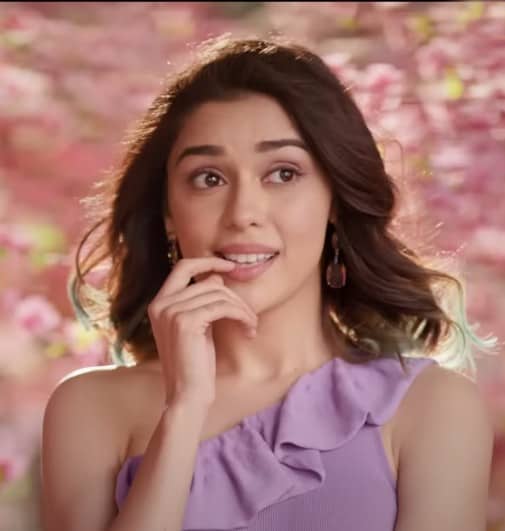 Middle-Class Love is directed by Ratna Sinha, who previously directed Rajkummar Rao and Kriti Kharbanda starrer romantic-comedy-drama Shaadi Mein Jur Aana. The film is produced by Anubhav Sinha and Zee Studios and the music is given by Himesh Reshammiya.

After Middle Class Love, Anubhav Sinha will next feature in his next directorial venture Bheed, starring Rajkummar Rao and Bhumi Pednekar. He last directed Ayushmann Khurrana starrer ‘Anek’, which was a box office failure. While Preet Kamani was last seen on the big screen in Shahid Kapoor starrer Jersey, Esha Singh and Kavya Thapar both made their Hindi feature film debuts, which will hit the theatres on September 16. 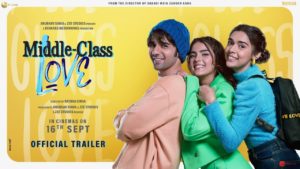