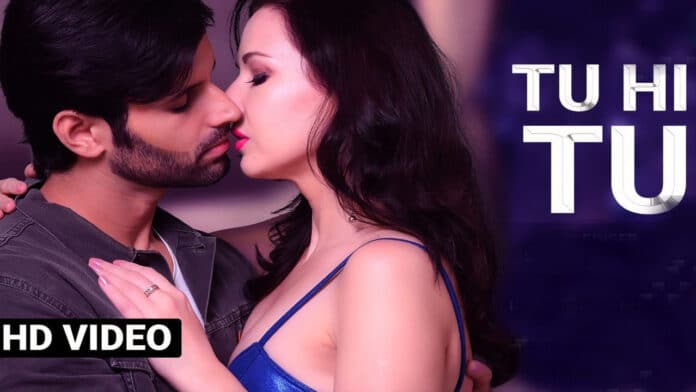 Aryan (Ranveeir Kalsi) is that the arrogant and quarrelsome son of an upscale doctor. He studies during a college. His ally is Rita (Elena) but Aryan falls crazy with Aarohi (Sharvani Sahay), the daughter of the school principal. Of course, the principal opposes the connection. 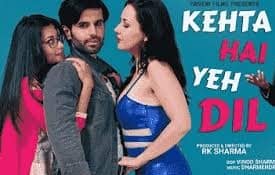 The film features a childish story by Harish Kotian and a weak screenplay, also by Harish Kotian. Both fail to involve or engage the audience. Even the dialogues are dull.

R.K. Sharma’s direction is very poor. Dharmender Bhaduria music is commonplace. Lyrics are below the mark. Priya Singh and Vinay Singh’s background music is terrible. Camerawork (by Vinod Sharma and Anshumaan) is below the mark. Other technical aspects, including editing (by Prakash Jha), are dull.

On the entire, Kehta Hai Yeh Dil may be a poor fare and can go largely unnoticed at the box-office. 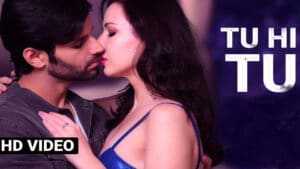