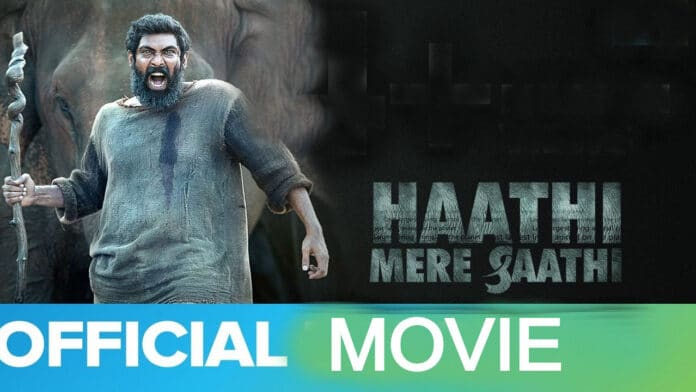 The film revolves around a conflict which arises when a corporate giant threatens to destroy the jungle and the eco-system of elephants, a son of the soil, the protector of the forest, rises to protect his home the forest. The animals and herd of elephants come to his rescue, will they succeed. The film is a tribute of sorts to the late legendary actor Rajesh Khanna but will have an entirely fresh storyline. The film was announced on 13 December 2017 with the first look released on 1 January 2018. 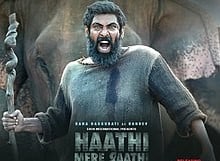 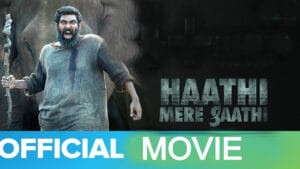