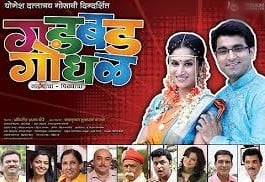 it’s a romance of a few Sanmitra (Santosh Juvekar) and Gargi (Smita Gondhkar), Sanmitra and Gargi. The film also highlights the generation gap but during a light comedy manner. 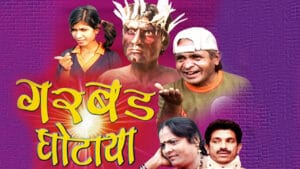