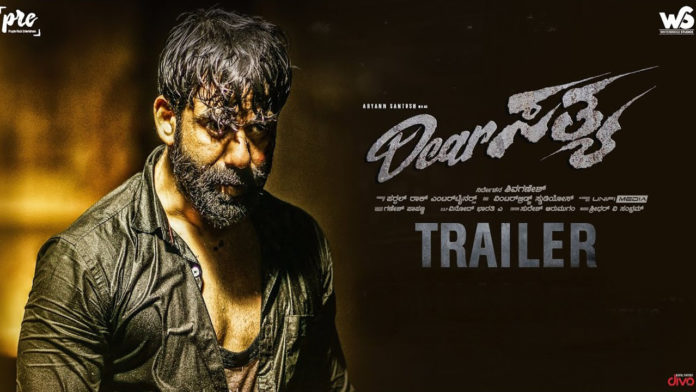 Aryan Santosh and Archana Kotige’s starrer, Dear Satya, is a part of the upcoming release. The makers have announced the release date. The Dear Sathya film directed by Shiv Ganesh will release on March 10.

Ahead of the film’s release, Tim is getting ready to launch a romantic lyrical video – Jopna Jopna – on Valentine’s Day (February 14). Sung by Aniruddha Sastri and Shweta Devanahalli, the song is composed by Sridhar V Sambhram. The lyrics of the song are written by Ghos Peer. 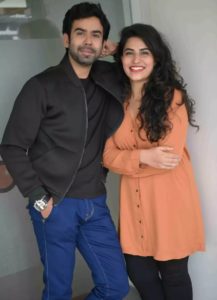 Produced by Purple Rock Entertainers in association with Winterbridge Studios, Dear Satya has cinematography by Vinod Bharti. The editing of the film is done by Suresh Arumugam. 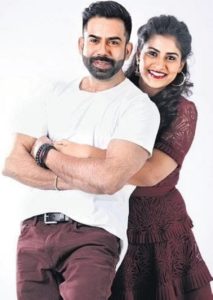 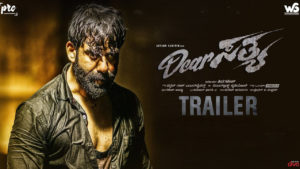