Principal photography of the film commenced in August 2018. A teaser of the film was released on 17 March 2019. The film was made in Telugu and simultaneously dubbed in Tamil, Malayalam and Kannada. It was theatrically released on 26 July 2019 in all four languages. 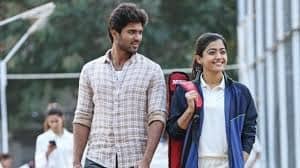 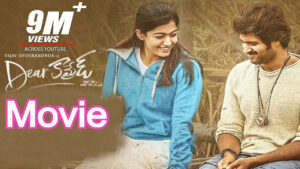