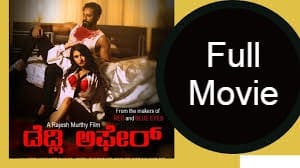 James Mason worked regularly with Sidney Lumet on both stage and tv, but this gripping adaptation of John le Carré’s novel involves the Dead was their first film collaboration. Mason gives a studied performance because the secret agent investigating the suspicious suicide of a diplomat, with the ever-dependable Harry Andrews also on bristling form as a no-nonsense copper.

But his other big-name imports, Simone Signoret and Maximilian Schell, are less inspired. Not Smiley, but shortly off.

A United States Secret Service agent investigates the activities of a British ministry official suspected of being a communist, and shortly finds himself mired in intrigue and deceit. Sidney Lumet’s espionage drama, starring Mason, Maximilian Schell and Simone Signoret. 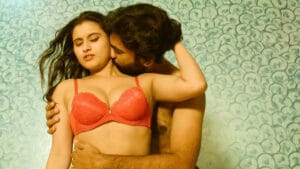