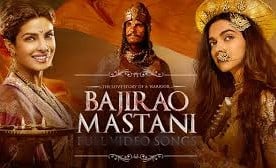 The film was first announced in 2007. Sanjay Leela Bhansali initially wanted to cast Salman Khan and Aishwarya Rai but they’re busy Hum Dil De Chuke Sanam) for the eponymous roles, but couldn’t cast them together after their highly publicised break-up. In July 2003, there have been reports that Bhansali had cast Khan and Kareena Kapoor because the lead pair with Rani Mukerji playing Baji Rao’s first wife.

During his appearance on season 1 of the favored chat show Koffee with Karan, Bhansali stated that he scrapped the casting of Khan and Kapoor after the pair signed other films together as he wanted to be the primary director to showcase their pairing. Bhansali shelved Bajirao Mastani and went on to direct Black (2005), Saawariya (2007), Guzaarish (2010), and Goliyon Ki Raasleela Ram-Leela (2013). 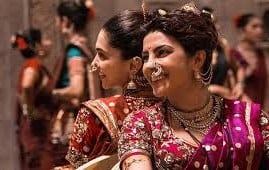 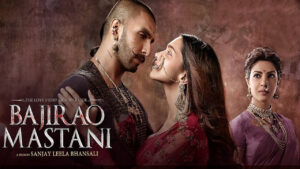